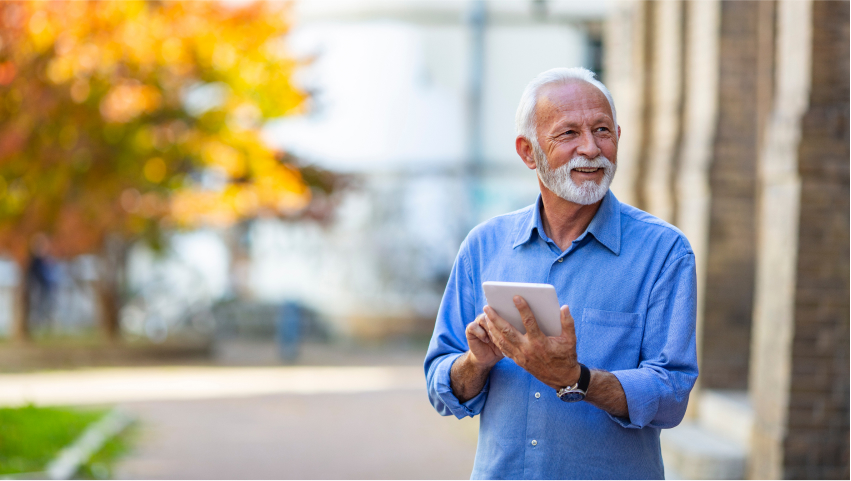 Hard Times to be Happy!

20th March is International Happiness Day; launched in 2013 by the United Nations to advance happiness as a fundamental human right.  7 years on and COVID-19 has meant we don’t have much to smile about on the 20th March, 2020.  As I write 100 million people are on lockdown as countries battle the virus and there have been over 6,000 deaths.

As I’d planned to write on happiness, I reached out to Dr Louise Lambert, editor of the Journal of Positive Psychology and a positive psychology and happiness expert, for a great quote on brushing off these challenging times.  Instead, she was far more realistic and commented, “To downplay the seriousness of the situation is to insult people’s intelligence.”    Perhaps rather than happiness, she said that, “This was a time to focus on resilience and for people to keep walking” to get through this.  Essentially, Keep Calm and Carry on!

So,it seemed I was somewhat back to the drawing board in my quest for upbeat content to help celebrate International Happiness Day.  However, then Dr Lambert and I discussed some great research that I had planned to use in this article; a massive study of life satisfaction, involving 1.3 million randomly sampled people from 51 countries showing that happiness follows a U-shape over the course of a lifetime.  Those in their late teens and early 20s report high levels of happiness – perhaps they’re just thrilled to be past all that early teenage angst!  According to the study though, it’s a downward trend after that, with people reporting being progressively more miserable until their late 40s and early 50s.

The apparent reason why people hit their lowest at this time is because they are often wrestling with the most senior job of their lives and all the challenges this entails.  Many also report the challenges of obnoxious teenagers and aging parents as particularly impactful on reported happiness.

Anyway, this U-shaped curve suggests that if you’re on the high side of 50, things are looking up!  The best part is that happiness continues to increase well into our 60s and longer, especially if our health holds up!  In fact, in 2016, research from the UK Office for National Statistics concluded the most joyful age bracket was 65-79. A similar research study in the United States pegged the peak years for overall satisfaction with life between age 60 and 69.

Apparently, connectedness and physical activity are two big influencers in the happiness we report.  Sedentary activities like watching television and staying at home impact happiness while being more active and socializing, volunteering, walking and exercising support higher levels of happiness.

So, the research tells us that people our age are happier than we’ve probably been in decades!  It also tells us that happiness is a journey, and that the tough times of our late 40s and early 50s pass.  Perhaps here we can draw parallels between the U-shaped curve of happiness and our current and very real crisis with COVID-19.  I sincerely hope that we reached the COVID-19 equivalent of our 40s and 50s and that we can all quickly move into some better times. In the words of Dr Lambert, if we keep walking and remain resilient, we’ve got a lot to look forward to!