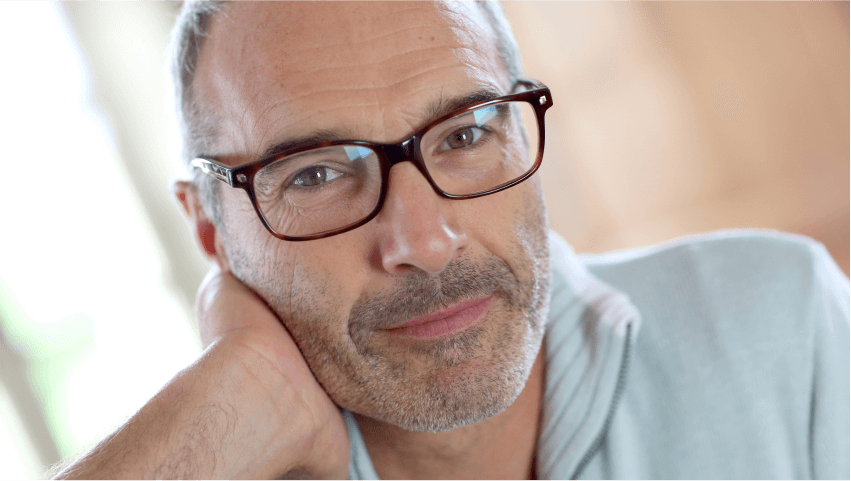 March 13, 2020
The Third Age is a term that’s gaining more and more traction. But what is it, and what does it mean for you?
The WhatNextology Team

What Is the Third Age?

We tend to look at life as comprised of three stages: childhood, adulthood, and old age.Childhood consists of our formative years, wherein we get our first knowledge of the world and all of its beauties. Adulthood, on the other hand, is where we are put to the test — we take on more and more responsibility, attain more independence, and mature. Lastly, retirement is the period when we can finally dedicate all of our attention to ourselves and our loved ones.

While this three-part perspective aligns roughly with all of our lives, it lacks nuance. And this triggered the concept of the Third Age.

How the Third Age Came to Be

The Third Age is a term put forward by Peter Laslett in the ’80s. He was an English historian active throughout most of the 20th century’s latter half. He coined the name to capture a phenomenon that has been becoming more prominent in more developed countries in the 1900s.

Namely, the average lifespan has been on a steady increase for the last century or so. That is mainly due to improved healthcare, nutrition, and working conditions. Whereas once mortality rates were highest in one’s fifties, reaching one’s sixties, seventies, and eighties became more common. Nowadays, someone passing away in their sixties feels too sudden and unjust, like a life cut too short!

While the average lifespan improved drastically, the retirement age remained pretty much the same: around 65although it is moving and is 67 in some countries. As a result, those who retire have much more life to live than was previously the case. As it turns out, our old way of categorizing life into three segments doesn’t acknowledge this period of freedom from work-related responsibility combined with great health and the ability to lead an active life.

But the Third Age addresses it well. It describes that time in people’s lives, mainly after leaving full-time employment or family responsibilities, when they are vital and active and live independent, vibrant lives.

Those in their Third Age will almost always tell you that it’s a wonderful stage of life. It basically captures the best of both worlds: you enjoy all the freedom of an adult while experiencing none of the burdens of working. It’s the payoff for the nine-to-five grind you’ve been putting yourself through for decades. But unlike the old days, when you enter your Third Age, you have the energy to engage with the world.

Not all older adults speak so highly of this part of their lives, however. The sudden change in lifestyle, one from daily work to great freedom, doesn’t sit well with all. Some feel like they have plenty of work left in them. Others might love their job too much to give it up while they’ve still got wind in their sails.

Eventually, though, most do settle into their new way of life. They pick up hobbies or pursue passions they’ve never had time for before. Such a different lifestyle may feel uncomfortable or strange for them at the onset, but they eventually like any change it becomes the new norm.

The Most Important Lesson About the Third Age

If there is only one thing that you should keep in mind about the Third Age, let it be this: preparation goes a long way. The more you plan, the less you need to worry about when crossing into this stage. Saving up money, investing in projects, relocating, whatever — set all the pieces in place so that you can make the most of this time.

However, no amount of planning can prepare you for your upcoming journey if you’re missing the essential element — the right mindset. Seeing the Third Age for what it can be — the perfect opportunity to dedicate time to yourself and your dreams with no 9-5 to hold you back. Hopefully, it is a time when you can finally do all the things you wanted but never got the chance.

With all that in mind, if you begin thinking and planning early, you’ll make the most of this part of your life. There are plenty of resources that you can rely on for help. For instance, WhatNextology specializes in exactly that: helping you create an inspired plan for your Third Age.

All in all, this part of a person’s life could prove to be one of the most fulfilling! All you have to do is put a bit of forethought into it and maintain a positive mindset. Get ready to make some more fantastic memories!

One reply on “Life After Work: Understanding the Third Age”

whoah this blog is fantastic i really like reading your articles.
Keep up the great work! You already know, many people
are hunting round for this info, you could aid them greatly.