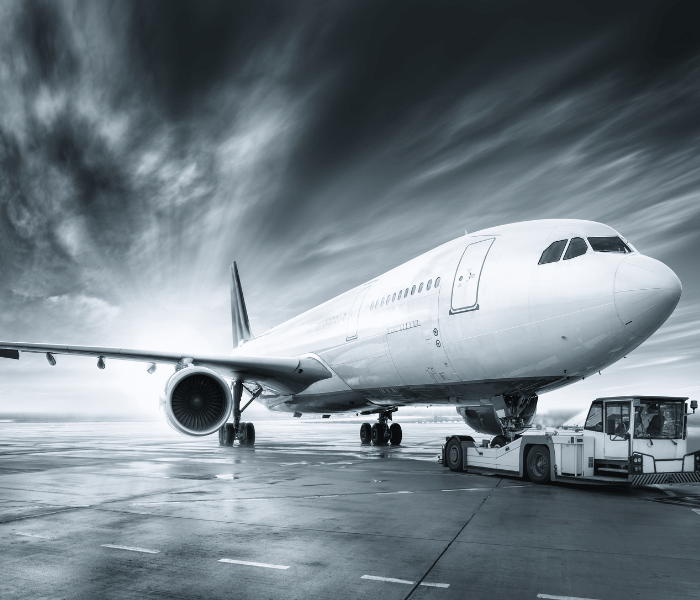 How Do Citizens of Everywhere and Nowhere Find a Place to Retire? (Part 1)

This week our first guest blog is from Maureen, a long-term expat, who has retired in a new country.  This week she talks about how that change has felt as she plans retirement in Australia.

I lived in Zimbabwe 32 years ago with the intention of returning and then lived in Dubai for 31.5 of those years, making it home and calling it home.  Now we have moved on again to Australia which we have declared home, and happy for it to be that.  However, there is an itch under the surface that I can’t define or scratch.

Above is one of the descriptions of being a third culture kid. By definition third culture kids grow up in one place, spend a significant number of years in cultures other than their parents’ culture, developing a relationship to all of the cultures while not having full ownership of any.

There is also a Welsh word – hiraeth – which is defined as a homesickness for a home to which you cannot return, a home which maybe never was; the nostalgia, the yearning, the grief for the lost places of your past. So how do we move countries, move lives, retire with positivity, all those individual dilemmas which are compounded by this strange new world we inhabit.

It’s not lost on me that Australia is the first, first world country we have ever lived in. Also not lost is that wrenching oneself from 31.5 years living in one place that whilst you were never able to call it home, that is just what we did, we called it home. We made it comfortable, we were part of an incredible community, and in that community the common denominator was the fact that we were all expats, so in effect common ground.

In my job, having given many inductions to new expats over the years, and spoken about culture shock and reverse culture shock, I never really thought about it affecting me.

And yet here we are, sitting in this overload of information and learning, and trying to understand new ways of how to assimilate. I think also as we “mature” we are less adaptable.  It has to be a conscious effort to make the effort!  But that is also part of the wonderful new world of mindfulness and good mental health; making those positive decisions.

Due to Covid, the departure was agonising. Not just our departure, but watching the carnage around us (as my husband and I worked in the aviation industry), the despair and hopelessness of so many people in our community who were way worse off than we were. Trying to grasp how people were having to cope, younger people losing their livelihoods, worried about how they were going to move onto the next chapter in a world that is currently aviation unfriendly. Being astounded at the resourcefulness of humans when faced with adversity.  Coping with our own personal grief of leaving loved ones behind and all that Dubai represented, the good, the bad and the terrible.

Those initial few weeks after quarantine in Australia, the numbness, the surreal and overwhelming feeling of “is this it”? The overload of emotions, input of new information and that feeling of floating in a space you aren’t quite sure you want to be in.  These feelings have subsided but rise to the surface with ease, if you allow yourself a glimpse into your soul.

I have found it interesting talking to fellow retirees, (voluntary or forced) who struggle.  There are commonalities – the transition, the strength and courage it takes to change countries goes unrecognised.  And then I extended my conversations to folk who left Africa and moved straight to Australia, and I was surprised to find that once again those feelings are very common.  Time is the healer for most, my impatience for it all to be perfect in four months is a tad unrealistic! And I also find that I have absolutely nothing to be ungrateful for, or unhappy about. We are lucky to be in such a wonderful place, surrounded by old, close friends from our expat days and constantly making new ones.  We have our health and aged parents down the road -what’s not to love?

“You CAN teach an old dog new tricks, you can learn different rhythms and adjust to them.”

Watching our 12 year old Labrador has taught me so many lessons this past few months. You can take each day as a blessing, an adventure. That excitement of what the day brings without a thought of the consequences, trust that in the greater scheme of things it will all be ok.

One reply on “How Do Citizens of Everywhere and Nowhere Find a Place to Retire?”

Fabulous and insightful words, leaving “home” is so very difficult, my own leaving Africa was so hard! It was only when family eventually joined us 20 or so years later did the heart break lesson,
Australia has been so kind and good to us , so now I see Africa as a beautiful holiday destination Xxm