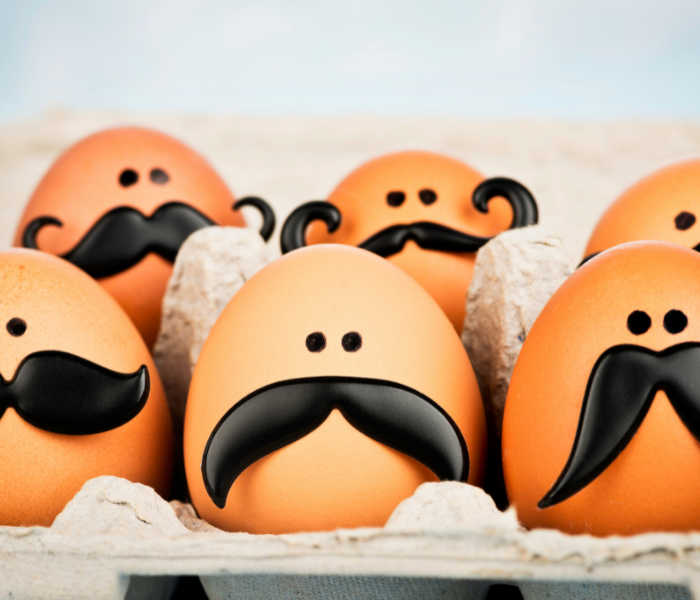 Movember is a movement that comes to town every November to make a difference to men’s mental health, suicide prevention and the fight against prostate and testicular cancer.  While there are many activities across the globe to support this cause, the main one is for men to grow a moustache in November with the goal of ‘changing the face of men’s health.’  Have you ever done that?????    The website (www.movember.com) flags that ‘our fathers, partners, brothers and friends face a health crisis that isn’t being talked about. Men are dying too young. We can’t afford to stay silent.’

In 2012, the Movember organisation, which was started in Melbourne, Australia, was listed as one of the world’s top 100 NGO’s (non-government organisations).  Since inception, the Movember Foundation has raised $837 million and funded over 1,200 projects in more than 20 countries including Australia, New Zealand, Ireland, Canada, Czech Republic, Denmark, El Salvador, Spain, the United Kingdom, Israel, South Africa, Taiwan and the United States.  Apparently, Canadians are the largest contributors to the Movember charities of any nation.

Along with moustache growing, there is the Distinguished Gentleman’s Ride and the Moscars, an online global user-submitted video contest to showcase involvement in the movement.  I chuckled through one of the past winners videos…..Derick Watts & The Sunday Blues, comedians from South Africa, who sang the Movember Song. You can find it here … https://www.youtube.com/watch?v=bbKQvdLDAic

Of the more than 1,200 projects being funded by money raised each November some include:

The organisation states that its key values include fun and enjoyment while fundraising for a worthwhile cause.  Check out their website www.movember.com or their YouTube channel at https://www.youtube.com/user/movembertv/featured

How can you get involved in Movember 2021?