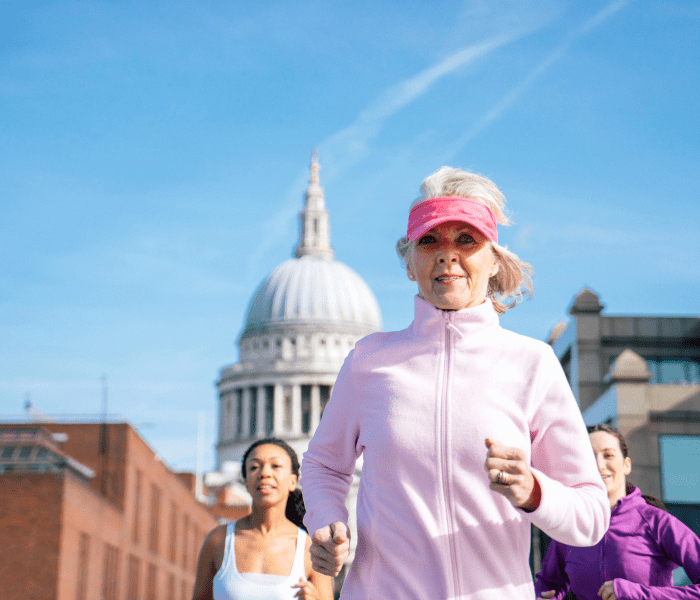 I had the good fortune to meet Liz Ayers a couple of weeks ago as we are working together to raise funds for the UK based Silverfit charity through the Vitality Big Half marathon.  Liz is a real inspiration for anyone who wants to get into running at any age, weight, pace or experience level.  Relatively new to running herself, in two years Liz has completed a massive five marathons!!  When asked however, she says her only winning achievement is “being able to carb load with cake without a race scheduled”!

Liz was the 7.5hr pacer for the 2019 London Marathon which meant she bought up the rear of the race watching out for others at that speed.  She actually called out the event organisers due to the extremely poor way the runners at the back of the pack were treated by race organisers (timing mats being removed, chemicals being sprayed to clean the roads, verbal abuse).  So another of Liz’s achievements is improving the London Marathon for those at the back of the pack.

Liz has also set up Girls That Run, an incredibly energized and supportive place for all women who want to try out running.  Her free Facebook community is 24,000 strong with runners, experienced and new, across the world being an awesome cheer squad for each other.    Whether you like a leisurely run in the park or doing a Forrest Gump for days on end, Girls that Run will cheer you on and probably talk you in to going bigger and better!!! 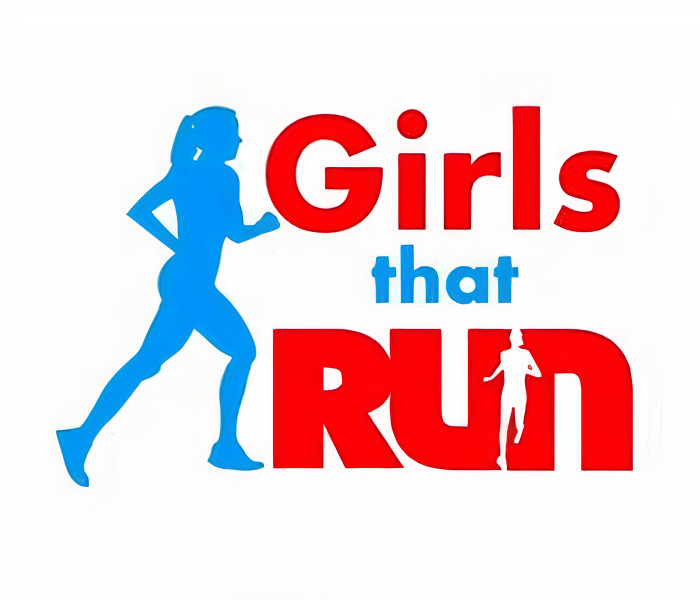 Even though I have been doing quite a bit of competition this year, triathlons and cycling, I would, prior to meeting Liz, describe my speed as ‘slow’.  Liz will not hear of that in her community, and the word ‘slow’ just is not in the vocab!  She has introduced me to a new term – #sexypace to describe those who get involved, enjoy it and keep improving!  I love it and will be using it both to reframe my own self talk and to encourage others.

So if you have been too worried to try a new sport, whether it be running, Nordic walking, swimming or anything else, for fear of being left behind, remind yourself you are going at a sexypace which is damn good!

Thanks Liz for all you do for women everywhere trying running for the first time!