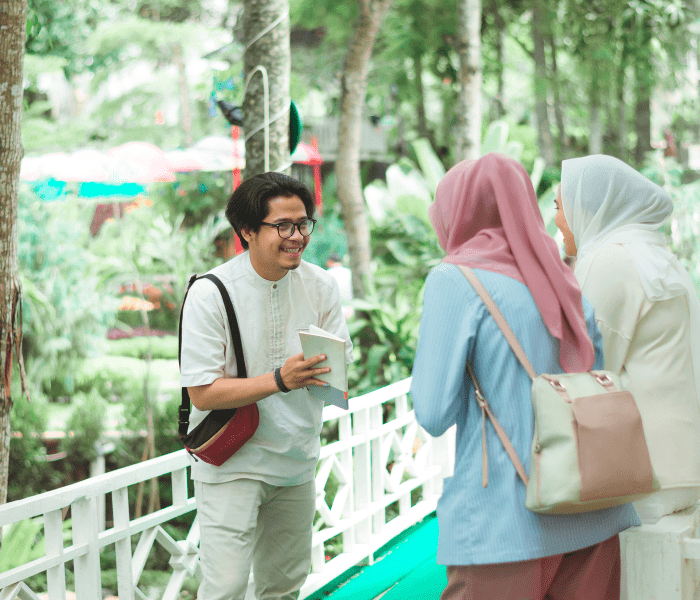 Surprising Conversations when we Travel

Last week I had the privilege to travel to perhaps one of the most amazing places on the planet.  Rich in biodiversity, the Socotra Archipelago, has been termed the “Galápagos of the Indian Ocean”.  Designated a UNESCO World Heritage site in 2008, many species of plants and animals here are found only in Socotra.  Where is this place you ask?  I had to look it up when it was first mentioned to me a few years ago! It is off the Yemen mainland and, luckily, unaffected pretty much by the wars there. 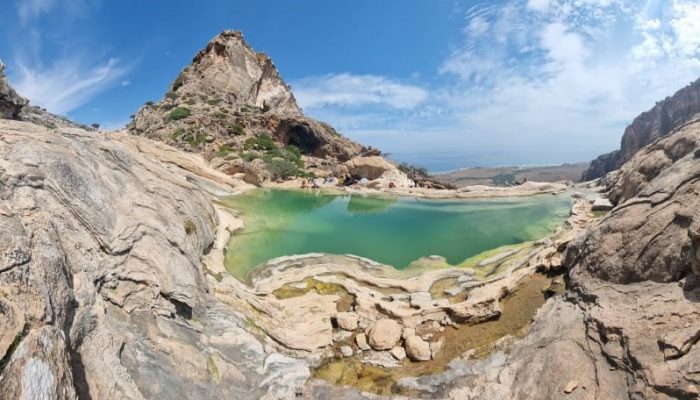 To say this place is a treasure is an understatement, but I don’t want to write today about the landscape or the wildlife.  But rather an interesting conversation I had with a local which had as profound an impact on me as what I saw.

The Socotri people are small in number (under 60,000), primarily of Muslim faith and speak Socotri as a first language, Arabic as a second.  A few speak English.  So, due to my poor language skills, communication was tough unless through a translator.  They are also a developing community, with running water and electricity not easy to come by.  The seven days I spent there were necessarily camping with swimming in the sea or fresh water wadis as our ‘shower’ most days.  Tourist facilities are pretty much non-existent.  But in many ways this is a good thing as the island doesn’t have the funds to build a sustainable tourism sector, so keeping tourist numbers down along with their negative impact on this fragile environment, seems sensible.   Little employment can be found on the island, with many fishing to provide food for their family or sell to the mainland.  Despite the hardships, the people are friendly and welcoming.

One afternoon, I was chilling in the shade when an elder woman from the local village came down to speak to me. Her name turned out to be Sadia, she had 10 children, many grandchildren, and told me later in the conversation that she was 61.  A huge personality, full of energy (good on her after bringing up so many children!!!!), she was clearly on a mission in her interaction with me.

Most of the time the first questions I get asked when meeting a local are things like ‘where are you from?’, ‘are you married?’, ‘what do I think of the place?’, etc.  No such expected questions from Sadia – her very first question (translated by the young 20 something year old guys from our support crew – which was kind of hilarious) was – “what contraception do you use?”

What an interesting conversation ensued!  Apparently, the only contraception available is an injection the women have every three months.  They think it makes them fat, ill and causes ‘poor blood circulation.’  Many of the younger women on the island don’t want to have so many children but don’t seem to have a choice.  A younger women walked past and Sadia explained she was 32yo and had 13 children already!!!!!!

The conversation continued with me describing condoms (that was fun to get translated by two young men), but accessibility and cost and ‘apparently’ the women don’t like them anyway’ (wasn’t too sure whether that was a tall story told to me by the young guys with a broader agenda). 😊😊

This conversation went on for some time and Sadia’s keenness to find a solution for the younger women in her community was obvious through her passion and persistence to communicate with me.  It bought home to me how challenging it is for women in developing communities to have control and choice in this area.  It has always been easy for me and my friends who come from a very privileged background, to have this choice.

So, as much as the breath taking scenery of this island, this conversation had an impact on me.  I realise how grateful I am to have choice, which I had always taken for granted.  It got me researching which organisations might be able to help the women of Sadia’s community.  And it got me reflecting what passionate people you meet, and awesome conversations you can have, while travelling this wide and wonderful world of ours.